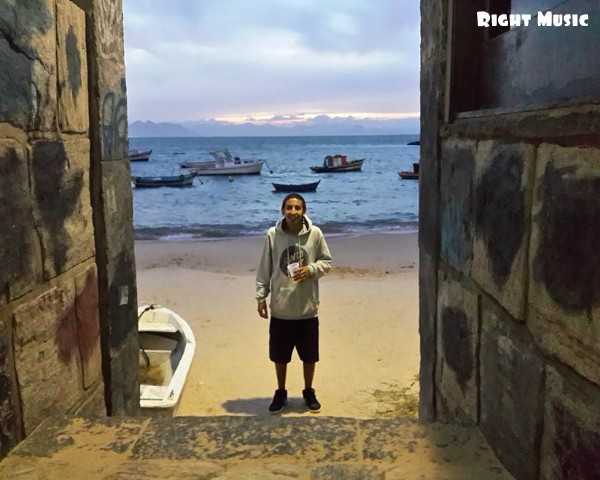 From Argentina, living in Buenos Aires, he was born on 1994; since he was a child he was influenced by the Acid House sound . When he was a teen, begins to go to underground clubs of Techno music, where he will learn about the sound that will mark him for the rest of his life. Totaly focused to Acid techno sound, hard techno and Detroit Techno, n3gr0 searched to resurge the old school techno who had lost the roots of the genre..