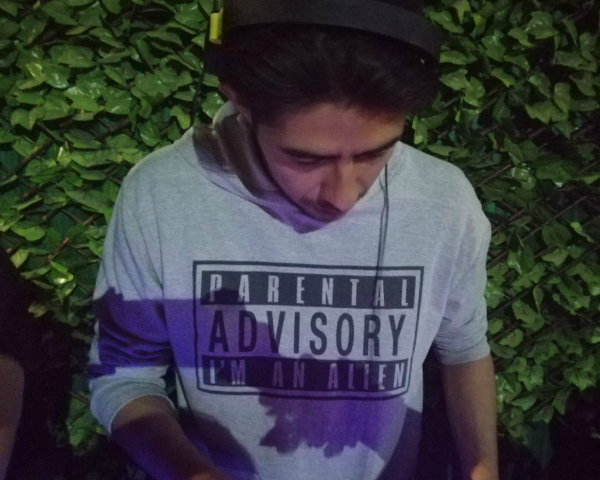 Pablo Patch and his unique style of music has been consolidated thanks to the influences of the best producers, musicians and bands around the world, from the commercial scene to the Underground scene. Influenced by rock, techno, electronics and many more musical genres, it has its own sound while maintaining that originality that characterizes it. All this led him to be one of the most recognized DJs in the center of the country of Mexico, since it is where currently his musical essence predominates from 2007 to date. He has played in the best clubs and always carries with himself sounds such as Acid Techno, Deep House, Dub Techno, minimal without reaching which they cannot miss at every party where he stops to DJ.