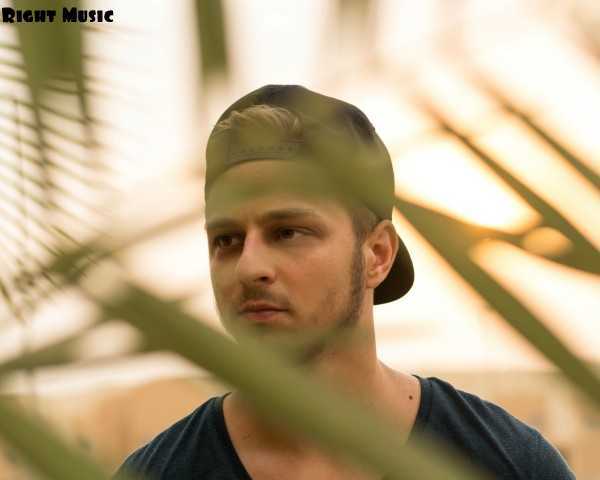 Yaroslav was born in 1994 and raised in a small town in  central Ukraine. from childhood, listening to Techno, he began to form his musical taste, at the age of 16 he released his first release, and started making private underground parties with his uncle, but for some reason he had to stop production.After a while, he restores his production.In January 2019 there will be a release Ya.Ma -Benchmark on Spliced Vinyl Recordings . I always loved the unique sound,something special .So experience and a fresh look at music will help to reveal everything I want to convey to people.I’ve always been inspired by artists like : Gary Beck,Mark Broom,Blawan,Etapp Kyle,Yan Cook .