/////////MARK LANDO (SWITZERLAND)
Mark Lando is a DJ, musician and sound artist based in Basel, Switzerland. As a DJ he is interested in exploring tangents – connecting sounds that come from vastly different places in the musical cosmos. During live performances, Mark induces a meditative state, recontextualizing ideas from his past projects, taking the audience on a journey through his musical catalogue. Mark works at the Radio X radio station, as well as the Plattfon record store, giving himself the opportunity to present sound he is interested in to a wider audience. Mark has performed all around Switzerland, and is constantly evolving himself as an artist..

/////////SIMONT LEMONT (SWITZERLAND)
Simon Lemont is key member of Basel’s close-knit and nurturing scene. Sharing his vision across a number of projects, Simon is forever propping-up the ideas of those around him—as well as his own DJ and production work, he co-curates SENSE, an ambient podcast and event series focused on local Swiss and international talent and A Walking Contradiction, an upcoming research & music label.
Simon’s long-standing love of Experimental and Ambient music recognises the very personal, private space these sounds can occupy for the listener. Far from engaging in musical escapism, Simon is willingly vulnerable alongside his audience, creating an intimate world with feelings rising to the surface about everyday experiences and subconscious thoughts.

/////////JACOB GROENING (GERMANY)
Jacob Groening somehow manages to infuse organic, gypsy, blues and soul with electronic elements … or is it the other way around? Make up your own mind. The musician, sound engineer and Dj’s songs never sound the same. Things keep shifting and fusing but still there is this gentle touch to bring some variation to the composition, and let it be sweet and subtle, and let there be house… or tech house, or slow house, whatever you want to call it. Jacob Groening is all about the experiment.

////////OLIVER KLOSTERMANN (GERMANY)
Born 1989 in Munich, Olivers classic musical education started at the early age of five, when he became student of reverend masterclass pianist Madame Charlotte Creamer. Ten years later he was adopted by his later mentor Erich Meier (Commissioner for Jazzeducationin Bavaria), who established a solid knowledge about Jazz and modern music in his early play. As a teenager Oliver performed in variety of line-ups and bands from musicals to jazzcombos and as solo-act. After graduating from Pestalozzi Music and Arts School and returning from his music related travels to the USA, he turned towards electronic sound and started developing his unique playstyle in which he conglomerates classical and jazz improvisation techniques with state of art electronic beats and clubsounds. Special mentioning deserves his performance „Flügel im Club“ he played 2014 at Moderndisco in Munich, in wich he combined a live grand piano into his electronic live-set to perform an improvisation concert.

/////////FOLDED VISUALS (Finland)
Folded’s dreamy visuals take the viewer to a secret garden gone. Visions of lakes, ferns and soft moss blend into mysterious signals and a splash of circuit. Whispers and faraway wanders, restless dreams of a long lost drone.
Merle Karp is a regular VJ in the Helsinki underground and club scene. She is a resident VJ and frequent event producer at music organisations and collectives HYTKY, THRDEYEVSN, Diskometsä and Kultti. Since 2013, Folded Visuals has performed at festivals, clubs, exhibitions and events in Finland, Estonia, Sweden and Austria. She performs with live visuals, creates audiovisual performances together with musicians as well as video or projection mapping installations.

/////////FUR THE BURDS (Netherlands)
A creative collective experimenting with various digital media, but specialising in video. Fur the Burds was formed to push and explore the boundaries of their own expectations of all things digital. Their VJ project The Lo-Fi 80:90’ where they sampled (video clips from) old 80s & 90s movies like RoboCop and Scent of a Woman. Combined with the nostalgic sound of Lo-Fi house to teleport you into an 80s/90s world from the Fur the Burd’s perspective.
#furtheburds

///// T_ST with his house project called HOP-DOP and will be performing it for us at HASS-Fest.
Storytelling is the conveying of events in words, images and sounds. Stories or narratives have been shared in every culture as a means of entertainment, education, cultural preservation and in order to instill moral values.

/////////CHRIS LLOYD (Australia)
Depending on how you rate music, Chris Lloyd is not one of the finest pianists of his generation. He’s probably not even one of the top ten finest young musicians in his generation.
But he does have a few things that should make you stand up and listen closer.
Independence. Individuality. Irreverence. Want to feel something at a concert? Want to witness a performance by someone who actually feels something? Quite apart from being solely concerned with what is right, Lloyd is devoted purely to transmitting story, emotion, and expression in his performance.
The next generation of musicians will reclaim classical music as something they own that they want to share with you, no longer pillars of an antiquated museum of things past. Fully educated and fully confident of their abilities to communicate with the audience. Chris Lloyd, far from being the finest pianist of his generation, is aiming to pave the way for the next generation

/////////VAN SARKISSIAN (Armenia)
Van is one of the most inventive guitarists and composers of his generation. Having been awarded a full scholarship from the Manoukian foundation in 2010, Van Sarkissian began his studies at the Royal Academy of Music, which was a turning point for his artistic development and professional career. Since then, he has been involved in a variety of different collaborations and concerts, which have included performances of his own works and his arrangements for guitar. Van is currently involved in the production of singles and electronic music. 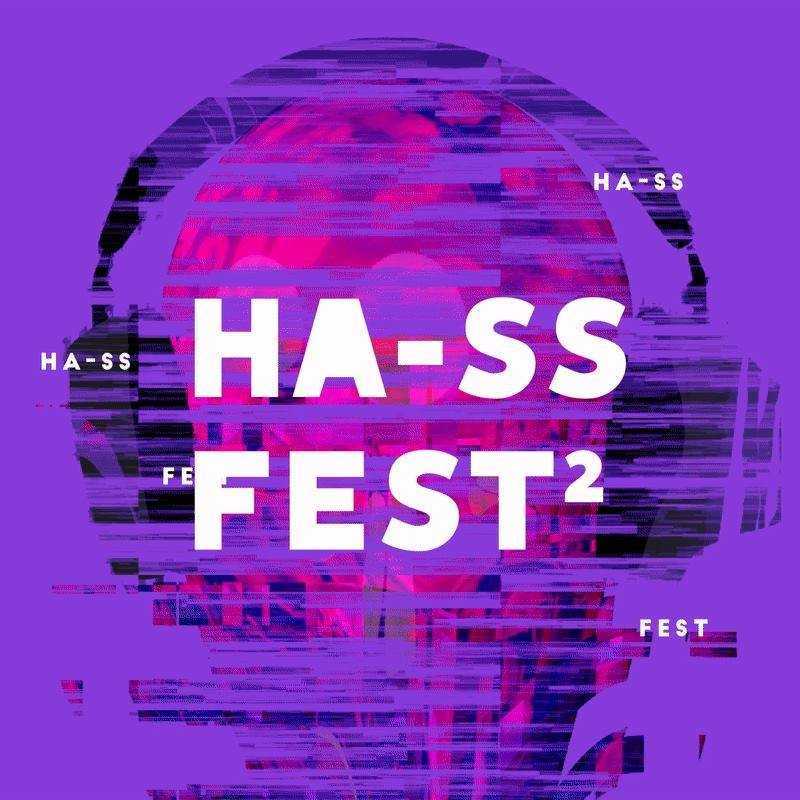