France – An experimental Techno producer from Australia. France is constantly trying to create and develop his own sound and style in the Techno industry, as France believes in creating original sounds and beats. He mainly makes most of his tracks live, then fine tunes if needed for releasing. In a sense France has paved his own path and taught himself in the producing world, with lots of musical inspiration from those like minded DJʼs around him. For France, it all began in the Psychedelic Trance scene, but then as his love for synthesisers developed, his passion for Techno and Acid had taken over. 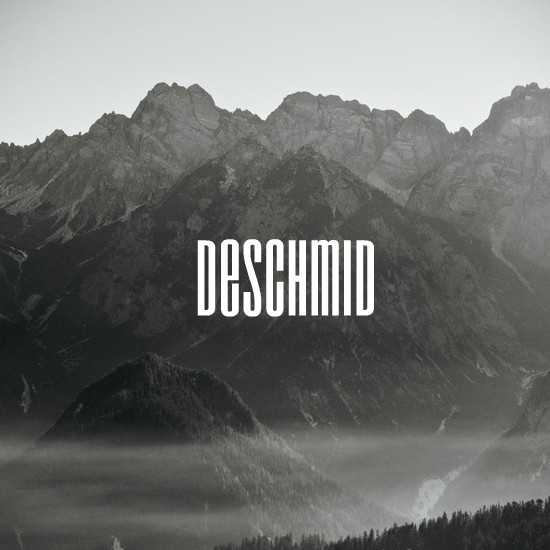 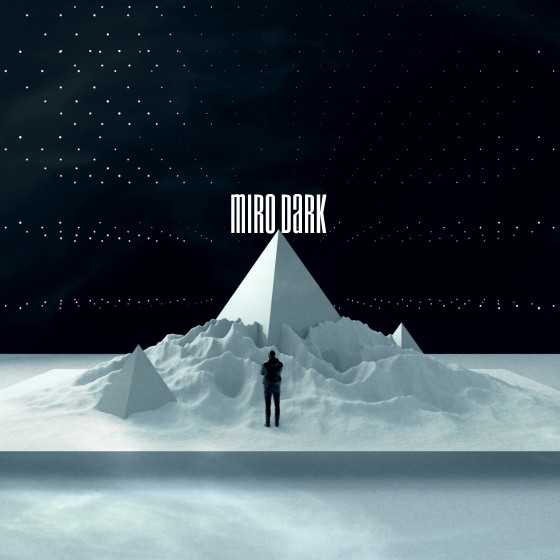 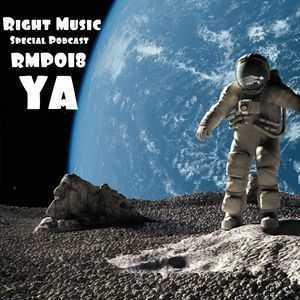 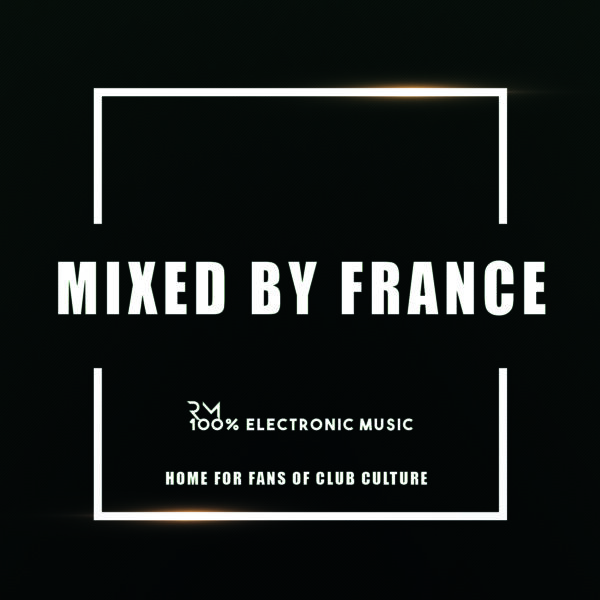