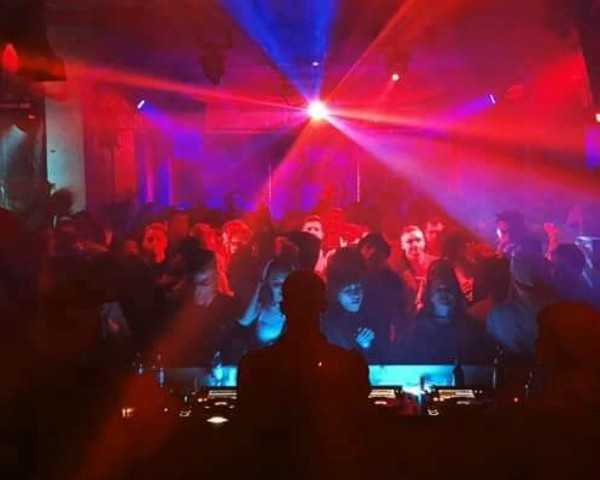 My first Contact with Techno was in the young age of seven when I listened to Music one of my Brothers where playing in his room, mostly HartHouse und Acid what I would realize later on. Since that moment electronic music and specially Techno was the One Big Love of me. To hear those different kind of “strange” sounds meltin’ together to one piece of energy and emotions loaded Music was the fascinating part behind everything. Playing the first records with 16 at a friends house finally brought me to DJing and my first Recordplayer. Flying a long long time “under the radar” and not really , I already started to produce own tracks. After flying a long long time “under the radar”, and not really connected to the local scene, I used all the time to learn and introduce everything I know till right now, all on my own… but finally things started to gettin’ better and better! Step by tiny Step! For some private party’s playing, being part of an Thursday Evening party, doing livestreams and producing tracks for a really close DJane a good friend introduced to me that time, more and more people start to recognize me and finally Björn del Togno, from the Clubs Silodom and SektorHeimat based in Saarbrücken, offered me a gig on the Easterrave in 2018. So and now we are in 2019 and I played several times in Saarbrücken allready in three clubs, mostly the Closing, Where I perfectly can put the energy I feel over on the dancefloor. Producing became also a big part of my electronic life and I already have a good collection of own Tracks.