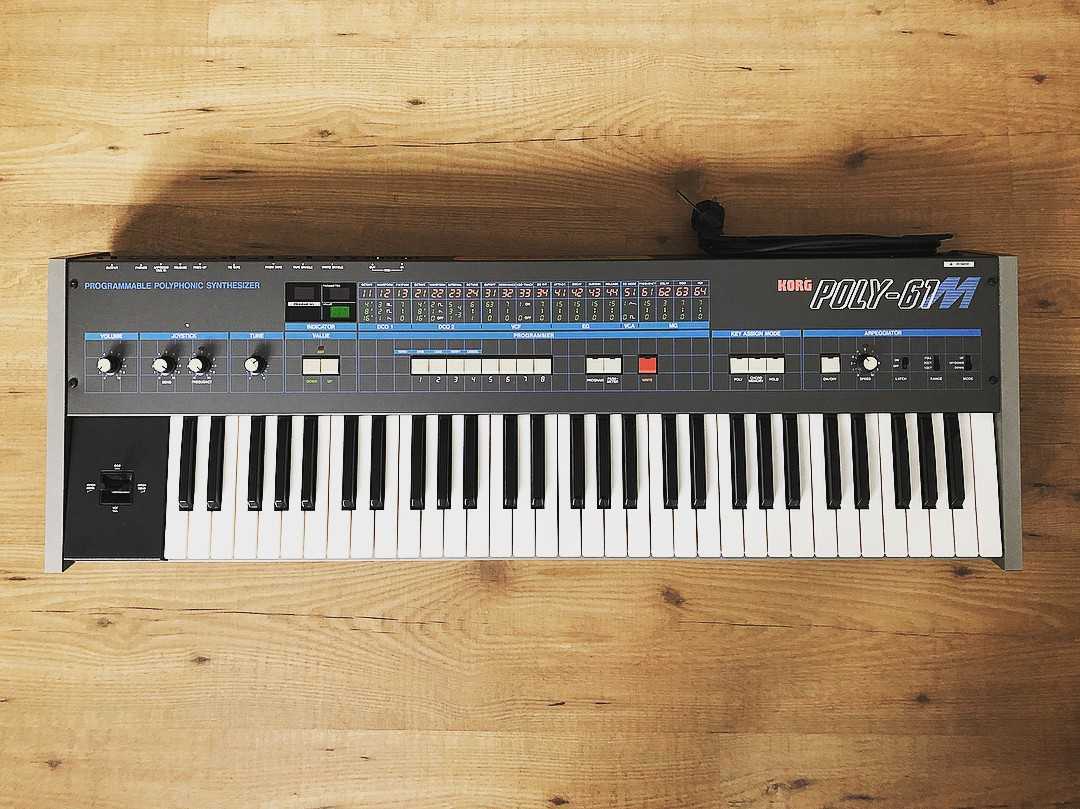 The Korg Poly-61 was released in 1982 as the successor to the Polysix. It was somewhat of a step up from the Polysix, as it has 2 DCOs for better reliability. It also retained the arpeggiator of the Polysix. The Poly-61 can provide cool gritty basses or trippy analog sounds and fx.

Also added is the familiar Korg joystick, which can be used to modulate the VCO or the VCF. However, its filter only has 7 steps of resonance and is not as fat as the Polysix’s filter. It also uses the same method of programming the Poly-800 and Yamaha DX-7 use, so it’s not a very useful synth for real-time-tweaking junkies. The first Poly-61s didn’t have MIDI, but the Poly-61M released in 1984 corrects this. Overall, the Poly-61 is still a decent synth, and it can be acquired for practically nothing! It has been used by FM Static and The Faint. 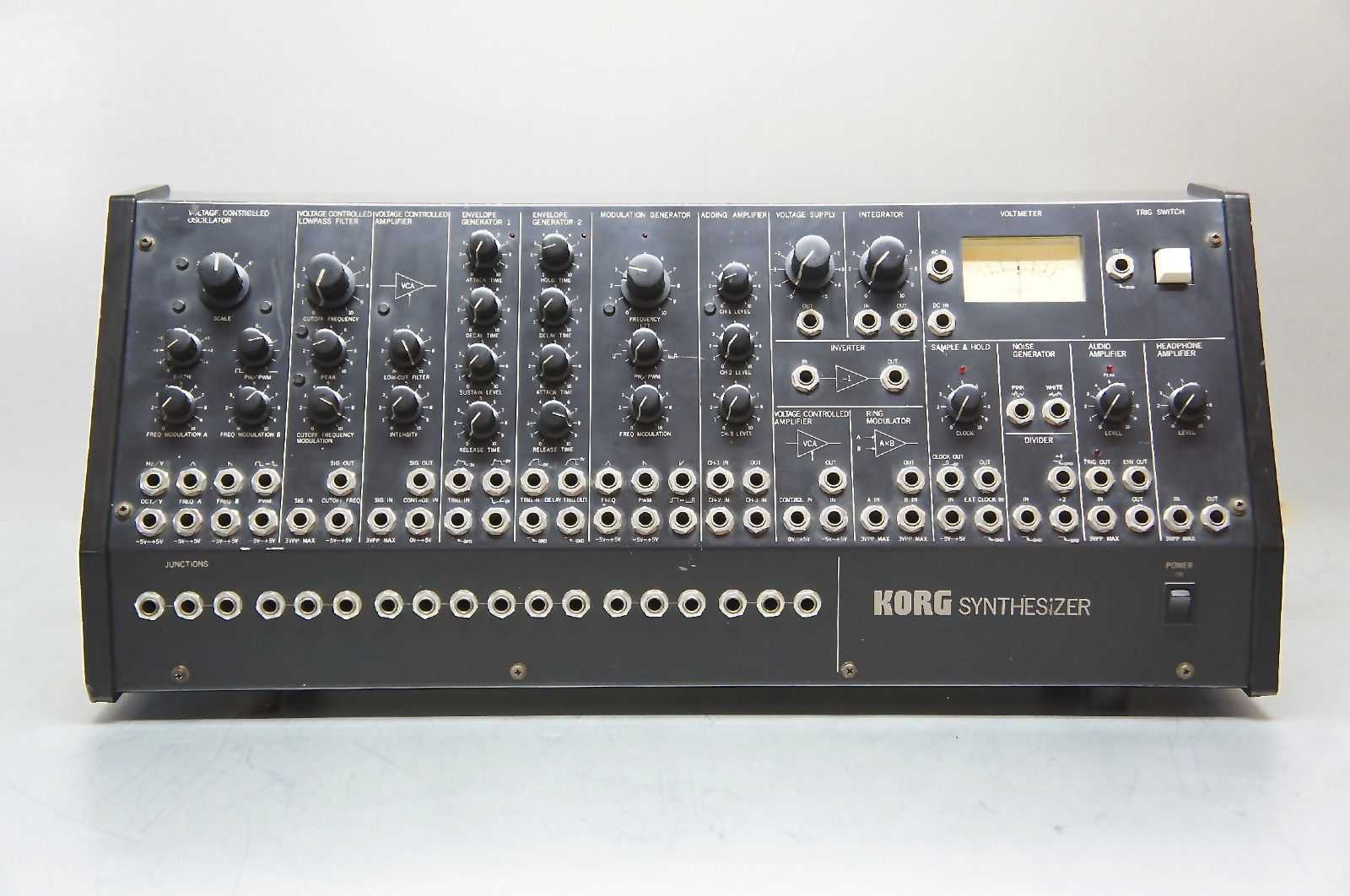 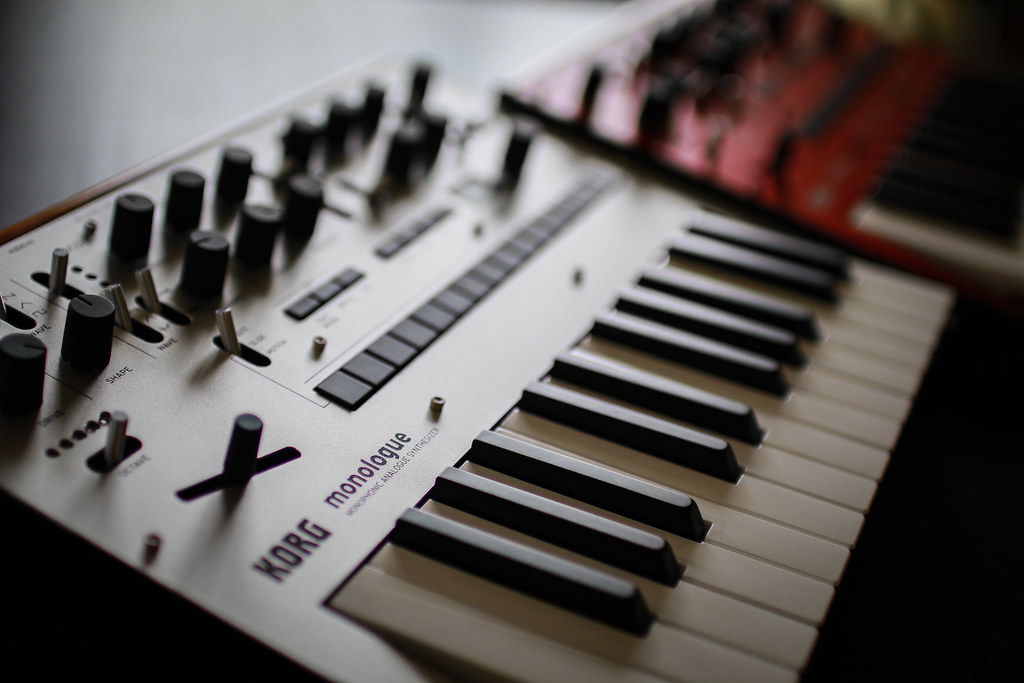