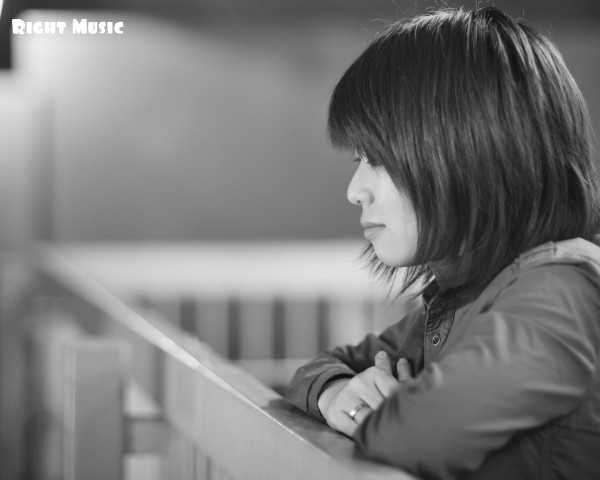 In bookmarks
Mai Takemura is Japanese Female Techno Producer & DJ. She started as DJ at Tokyo, Japan and got on with career. She appeared “DJ Battle program” at Japanese TV show, and DJ style was introduced Japanese music magazine…It was chosen as female DJ100 person in the world.  She moved the base to Hong Kong as DJ & producer from Japan in 2010. And she released some track as minimal artist from Europe. 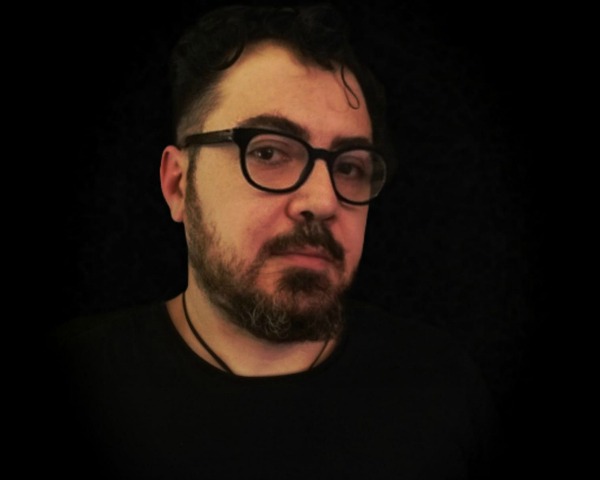