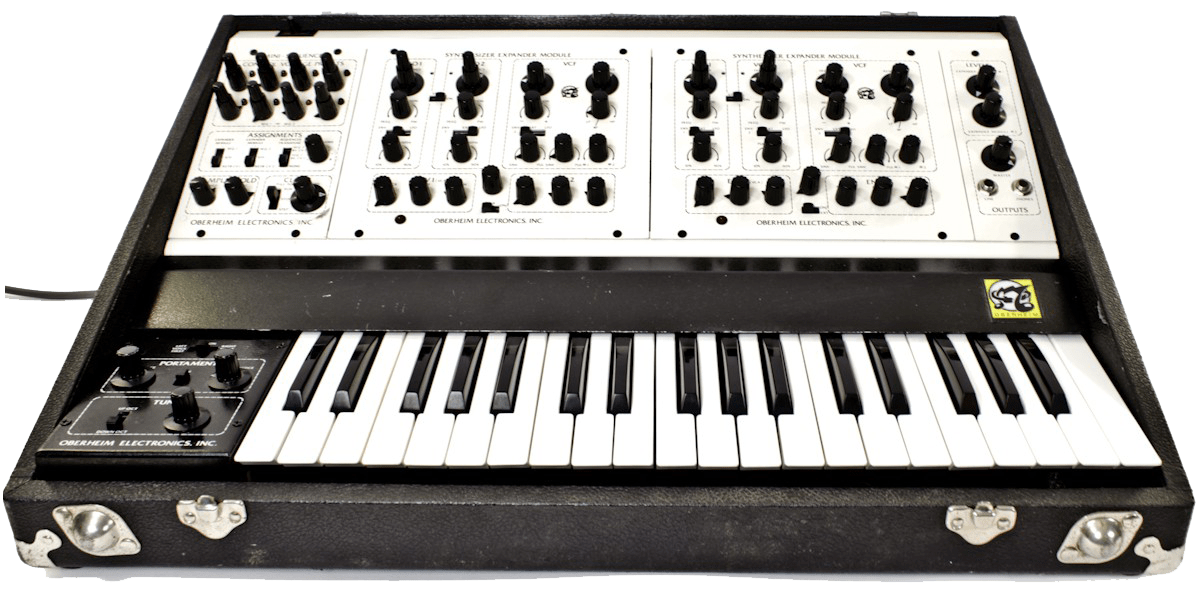 The Oberheim Two-Voice is an analog music synthesizer that was produced from 1975 to 1979 by Oberheim Electronics. The two-voice pro was Oberheim’s first compact, programmable and polyphonic synthesizer. This was achieved by coupling two SEM (Synthesizer expansion module) modules and each voice had to be individually programmed and also had its own filter. It was soon superseded by the likes of OSCar, ARP Odyssey and Roland SH-101.

Oberheim’s first synthesizer was a single-voice mini-module called a SEM (Synthesizer Expander Module). However, in 1975, Oberheim created their first compact, programmable and polyphonic synthesizer by coupling two SEM modules to a 37-note keyboard and a simple analog sequencer. This was what became the Two Voice. Oberheim achieved a polyphonic sound not yet seen in ARP and Moog gear at the time by hard-wiring the two monophonic SEMs into the compact keyboard design.

In 1976 Oberheim came out with another module, the Polyphonic Synthesizer Programmer (see SEM). This could memorize the control voltages of many parameters for up to eight SEM modules. When these were added to the Two Voice, Oberheim finally had one of the earliest programmable and polyphonic instruments! Released alongside the Two Voice also came the Four Voice which had four SEMs installed, and a larger 49-note keyboard. And later, in 1977, a second tier was added above the four SEMs on the Four Voice to add yet another four SEMS, making the Eight Voice.

Two voices was great in 1975, and eight voices was pretty monstrous in the later seventies. But, a major drawback to these first Oberheim synths was that polyphony was achieved by having multiple modules. This meant that each voice had to be independently programmed. This also means that each voice has its own filter, making real-time filter sweeps of all your voices more than a handful! Fortunately the sequencer comes in handy for controlling each voice/module independently.

Despite its innovative features, the Two Voice was soon blown out of the water by the popular monophonic and truly polyphonic synths like the OSCar, ARP Odyssey and SH-101. The Two Voice has been used by Vince Clarke and Vangelis. 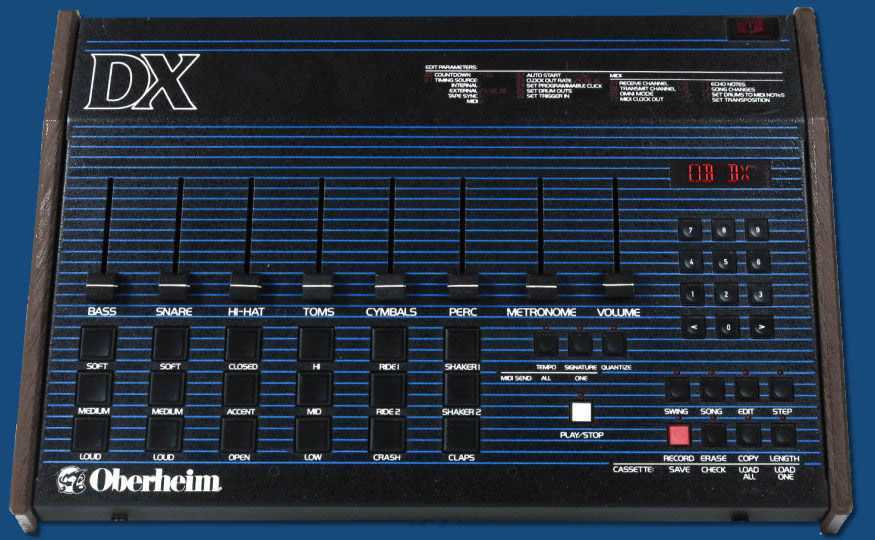 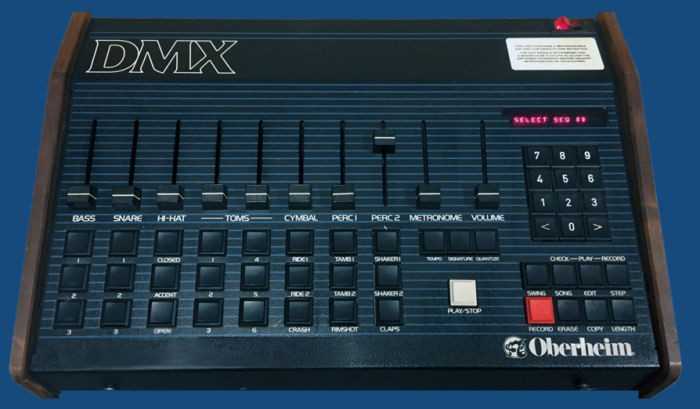