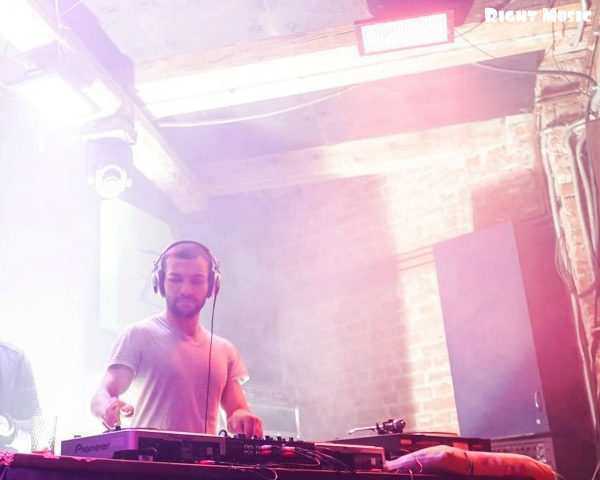 Gallagher – DJ and the producer who has grown up in the Urals of Russia. Gallagher has started the musical career in 2009, under the pseudonym “Tim Wox”, then he has based promo group “the Technic promo”, together with dj Way. At their parties sounded as various Techno styles (Tribal, Acid, Hardgroove …), and Breaks from various representatives an underground of a scene of this city. Their parties quickly became popular among ravers. Gallagher’s sets differ on power at which never people stop. In 2010 he takes part in a techno the parade which is taking place in the downtown of Perm. And in 2011 itself is engaged in the organization of this parade dated for the largest festival for that time in Perm, “Live Perm” In 2015 he moves to St. Petersburg and continues the activity already here. He still continues to be engaged in the organization of parties and plays in clubs and at different parties.