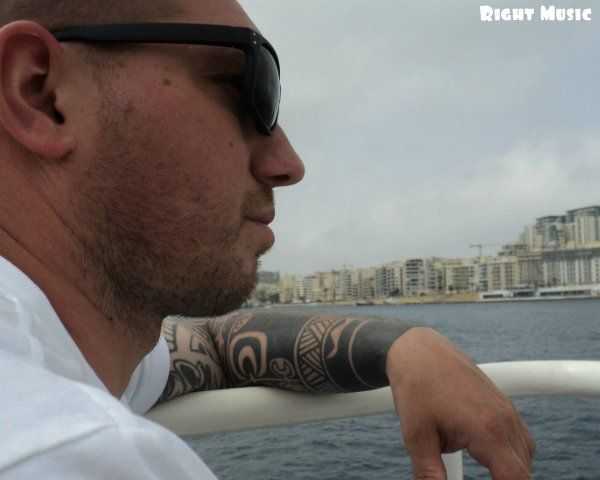 Belgian Stefan Blommaert started DJ-ing in 1994 as he bought his first set of second hand turntables. Played venues and clubs in the end of the nineties and the early years of the new millenium as DJ Stefan… Started producing in 2000 but never released a track. In the year 2003 his life changed drastically and music was set aside but luckily he kept all his vinyl. Offcourse living without music turned out to be impossible and after a break of more than 10(!) years he started producing again under alter egos Peter Wok and Woktrax. Mostly Techno and Acid but also some more tranquil tracks. Peter Wok,the Peter Pan of Techno!