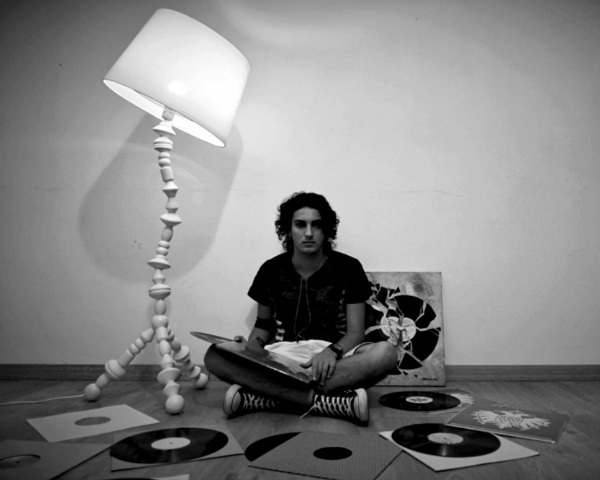 Sæb. Born and raised in Sicily. His first approach to music was at the age of 6 when he started to play piano. Experimenting with Elvis vinyls at the age of 13 he discovered his love for the art of djing. He started to train with 90’s dance vinyls and then playing in small clubs and in private party in Sicily. Years later his piano skills combined with his passion for electronic music, brought him to compose his firsts tracks. First release comes in form of Sebastian Gulino in 2013, the name is Hangover EP. Years later will release new tracks like Cinematic and Transistor via Alveda Music. In 2015 He moved to Turin to study at the university. There, He will get in touch with the club culture and the techno world, taking part to festivals like c2c and Kappa. Turin changed his mind and now he is focused on Techno music, following the vibes of djs like Joris Voorn, Joseph Capriati, Carl Cox, Maceo Plex, etc. In 2017 He leaves the university to focus himself on music. In this period he compose the debut Album of his project Acnøløgia: “Hominum Memoria”. The same year he moves to Rome where he starts to study Sound Design at the European Institute of Design. He graduates in 2019 but in the meantime have already started another activity in Rome, his own studio: Dale Studios. In these years he has been playing on several stages in Rome and some places in Europe like Czech Republic trying to bring his feelings and emotions in a unique melodic techno style.