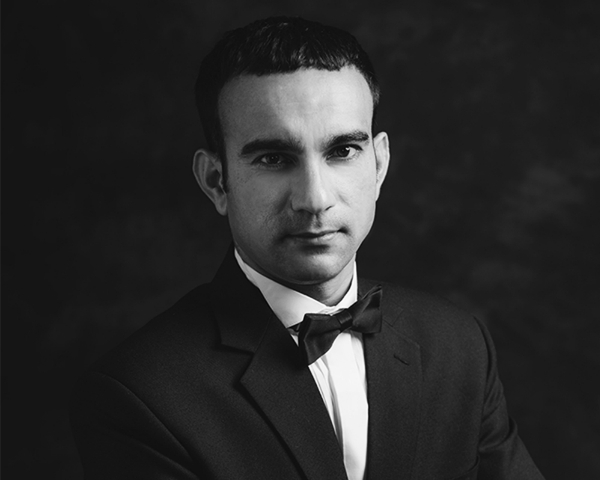 Singz Panachè a DJ, Sound Designer & Producer hails out of Lansdowne in India. An Entertainment Technician, Master of Ceremony & an Official DJ for Costa Crociere, Italy.
He finds Costa Crociere an interesting place to be at with beautiful people, where he enjoys travelling worldwide while he entertains diverse audience at the same time.
Singz Panachè is voted into ‘Pyro Top 100 DJs’ in the 2019 & nominated for Pyro Music Awards. In this an ever growing music industry, he can be perceived playing various music genres in luminous dusky Discotheques & hazy Dance Clubs but his musical influence to the Techno music production come from an extreme love for Techno music. His last collaboration with Oxytech Music Records resulted as an E.P – ‘The Indian Salute’ became audience most streamed. He Continues to release his sound work on various record labels to reach out maximum Techno lovers in the world.