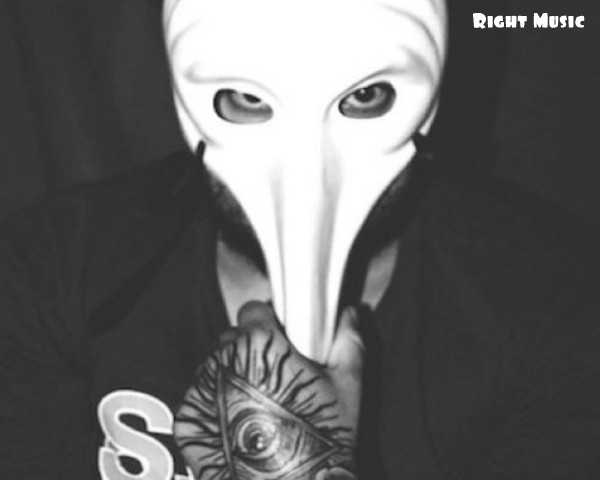 IL Gualdo is a TECHNO producer and DJ.He was born in buenos aires in 1989. He started his career in electronic music since 2012, but from 2014 he began to enter the world of production.After participating in AES events he began his studies in classical music and composition with the concertist Ezequiel Castro. His music contains many melodies, percussive movements and avant-garde sounds. Currently participates in cycles that are called Darkness and Blastckick.