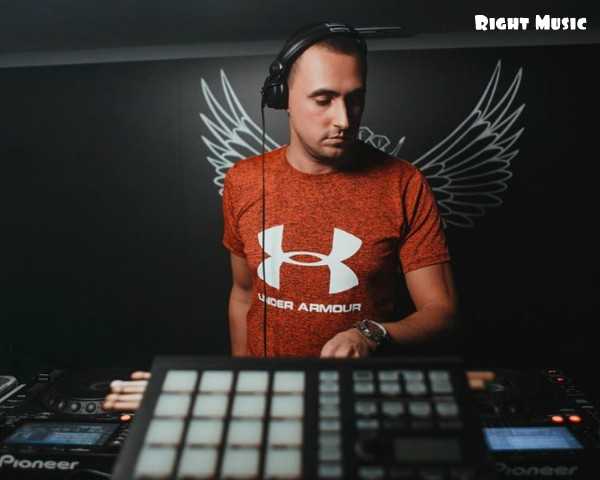 Chelakhov is a Russian DJ and producer from Murmansk. He has been churning out quality tracks since 2012 and during this time he found himself working alongside other notable artists and releasing on top labels such as Bonzai Progressive, Clinique Recordings, BQ Recordings, Vesta Records, Mystic Music etc. He DJ’s regularly and his sets can be found on several radio stations including Proton Radio, Progressive.Beats radio among others.Not so many branded and great party’s in Murmansk take place without the participation of this artist. Organizers always try to invite Konstantin to the club events of the polar capital of Russia. He has a fine, educated for years, exquisite musical taste, unique style and individual presentation of musical material.At the moment he is a resident of the highest dancefloor in Murmansk (7sky Panoramic Bar), where he played on the same stage with such artists as Jerome Isma-ae, Ad Brown, Alexey Sonar, Sebastian Weikum, Poison Pro, Anton ishutin, PROFF and others.is sets can be found on several radio stations including Progressive.Beats radio among others. 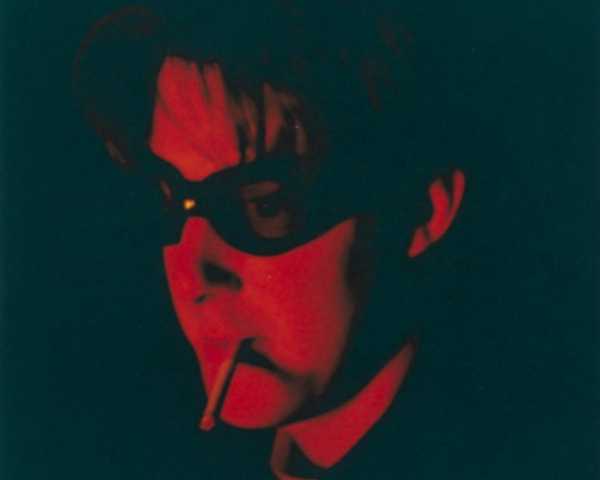