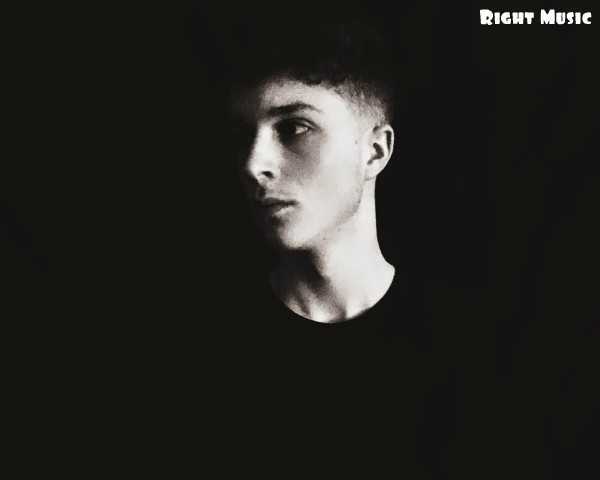 Frankie Bromley a 16 year old phenomenon from Blackpool, UK, is a DJ & Producer & electronic music enthusiast. It all started for Frankie back in 2013 at the age of 11 when his older brother came back from Ibiza with new electronic music that he had never heard before and since then he fell in love instantly and from a young age has always wanted to pursue a career as a DJ & Producer . He is unique in his taste of music. He include all origins of Techno in his music.. Frankie spends a lot of his time in his studio creating his own unique music also he enjoys crate digging for a lot of the rarer Vinyls. Frankie is aided by a combinded musical knowledge of piano, bass guitar, synthesizers and an upbringing in a very musically-influenced family..  For Frankie… it’s all about mood. He will provide a deep, hypnotic groove when he gets on the decks so don’t be surprised when you suddenly find yourself dancin.