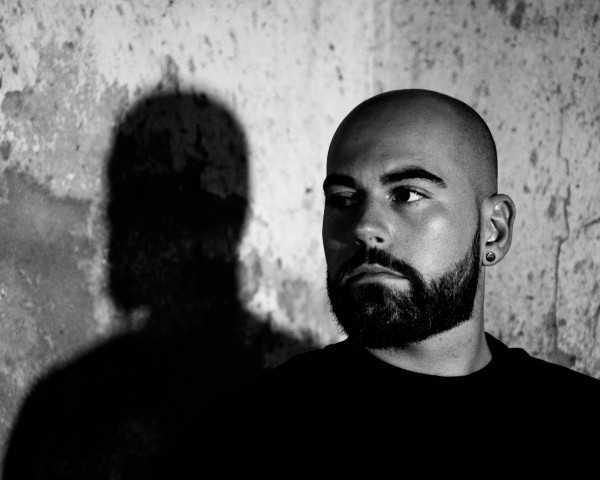 Mattia Greco in art KODEIA, class 90, was born in Carrara in the beautiful setting of the Apuan Alps. Very eclectic since he was a child, he began his DJ career at the age of 16 by buying his first console. He doesn’t spend much time and has his first chance as a DJ in a illegal rave party where he gets the support of the public. In the spring of 2014 he becomes a resident at a well-known club in the Tuscan techno scene where he shares console with international artists from whom he learns the “tips & tricks” of the trade. In 2015 he decided to try a new experience in Ibiza, an experience that would radically change him. Upon returning from Ibiza he spends much of his time in the studio and releases in order “Black Mood” “Arp Attack” “Obscure” & “Night Shadows” released under his original name Mattia Greco. “Obscure” is reviewed by Electrowow that labels it as “PRODIGIOUS PRODUCER” In 2019 he launches his new aka KODEIA that promises a mix of a dark & acid sounds and more, all mixed with high rhythms ready to unleash an incredible energy and adrenaline in the dancefloor.