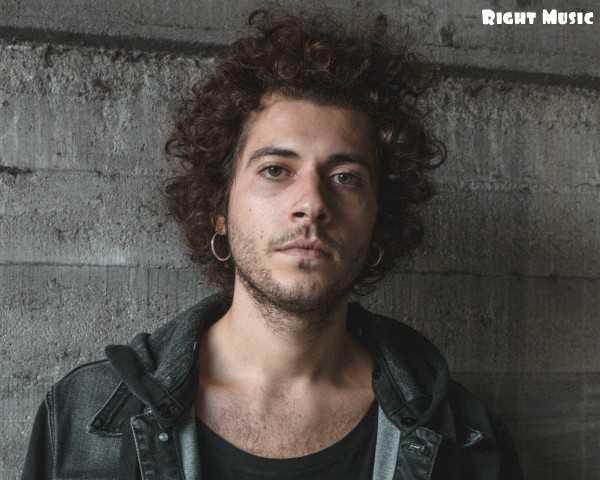 Alessandro Peri was born in Reggio Emilia (Italy) in 1995. From an early age he became passionate about music and when he was 15 he bought his first console. From 2012 he starts playing at the clubs of the province as the “Tunnel”, “Dinamo Club” (where his “WTF?” Party is founded) and the “Fonderia Italghisa”. In September 2012 he attended a production course in Milan and began a Techno and Electronic experiment. He is called guest for the “Neon 2.0” crew, performing at the “Quantic Club” and “Blanco Bar” (MI). In December 2017 he publishes his first ep with the label “Black Drop” (UA) and shortly thereafter (02.18) with the “Zinger Records” of Saint Petersburg. label supported by: Marco Carola, Giuseppe Capriati, Richie Hawtin, Steve Lawler, Franco Bianco, Kiss Fm, DI.FM, Proton radio, etc. In the studio, the production techniques are finely tuned and a distinguishable Techno sound is sought. His sets are characterized by an overwhelming groove, always accompanied by a strong bassline.