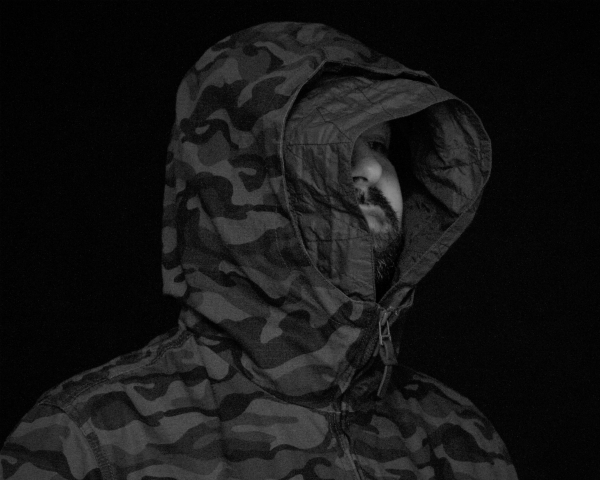 BGR – Techno Producer. Based in the UK, BGR started out Djing in the early 90s. Back then his styles moved from House to Progressive to Trance, and finally to Techno in the mid 90s. During this time he played at a variety of clubs and festivals in and around the UK, and occasional stints in Ibiza. He is now producing Techno and Tech House and playing live with live Techno act “Married To Machines” BGR is also Co-Founder and manager of Machine Control Records. His tracks are now available on many labels including Subwoofer Records, Techno Never Dies Records , Oxytech Records, Machine Control Records and now ………. Right Music Records !!