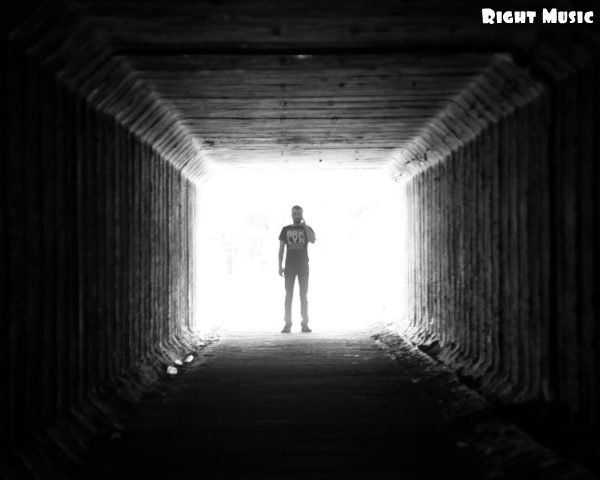 Vladislav Krasovskiy (Bosphore) became interested in electronic music back in the ’90s, in the early days of the club culture of Ukraine, a long time fan of music while remaining House. Developing versatile, he continued to experience cravings for their passion and later realizing that it is his calling. For the first time in 2008, stands behind a DJ console works .. resident nightclub, but realizes that this is not what it is calling the soul  and he discovers the world of electronic music. Thanks to the talented musician Arhod. In 2011, he published his first joint release  his tracks sound in the style of Dark Techno, Minimal Techno and Tech House.