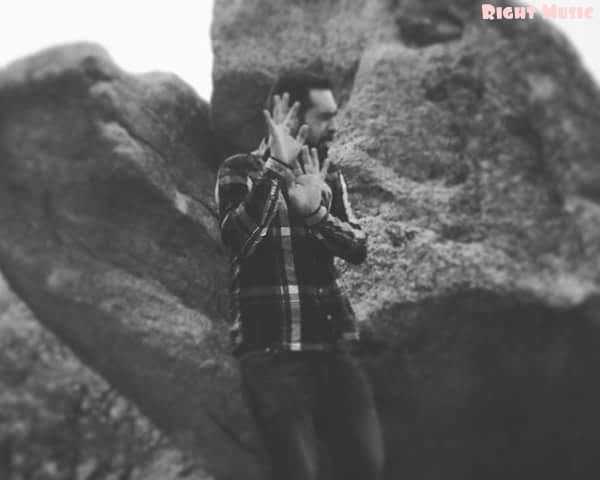 Ignacio Tardieu, better known as Ignacio TC, is a music producer and DJ from Madrid with over a decade of experience in the sound creation, and is head of the dub techno national scene. The depth, strength, hypnotic atmospheres, delicateness and darkness are their stamps on the tracks that he have released in labels as T3R, SineRecs (own labels), Pong Musiq, True Type, Glider, Meanika, Moira Audio and Kopoc among others. Ignacio TC, which has different akas to publish his tracks, like Norrin Raad, also has been dj resident of famous Madrid club Taboo during one year. Versatile and eclectic as no other, this artist also founded the group The Mixtics, which led him to Convinteto, the most classic underground dancefloor from Budapest, one of his first international booths. His music invites you to travel through the universe and go into a trance, being almost as a ritual with which to give ourselves to the sound vibration made live.