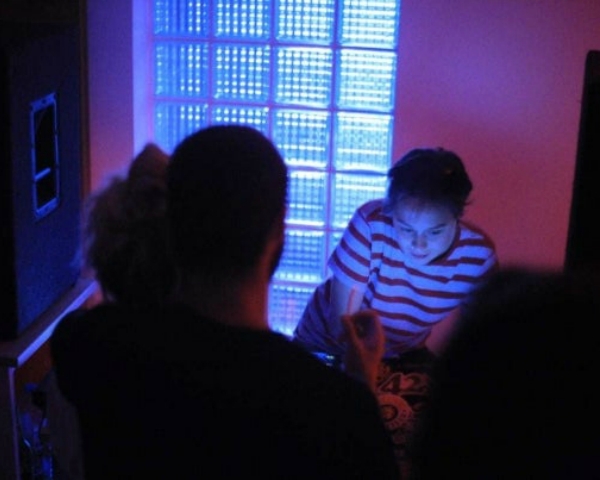 Jame Zname born in Skopje, Macedonia, in 1993, Jame Zname’s first contact with electronic music was in her high-school days. She was immediately drawn by Berlin’s underground techno scene, influences that can be felt in her music to this day. Her energetic DJ sets include classic techno and industrial chords accompanied by minimal techno rhythms and hard techno bass. Jame Zname played a lot of music in Macedonia and Serbia, including gigs in prominent night clubs in Skopje. Jame Zname’s unique style of play can also be felt in her music. Her first EP releases were on Old School Music and Right Music Record, followed by Dead Groovy Music. Her last collaboration with Oxytech Records resulted in two EP’s. Meanwhile, Jame Zname made remixes for Pavle Davchev, Musho, Headlong, and Freak Leggix. She continues to work on new stuff and plans to expand her reach in other countries in the future.