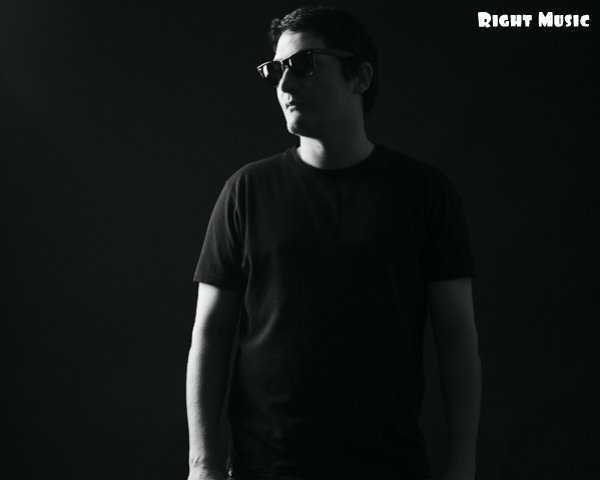 Juan Campos was born in the mid-eighties in the south of Spain. His interest in electronic music arose at the age of twelve when he saw a friend’s father’s recording studio. The faders, knobs, lights, and spinning vinyls seemed to have a life of their own. It didn’t take long for Juan to familiarize himself with turntables – his preadolescence was spent discovering tracks and styles of music while finding his preferred techniques as a DJ. In 2003 Juan discovered a vinyl by Markantonio – Everlasting Brain – and found his musical style. He entered the local electronic scene when he was 18 and has been playing ever since. Most of his time nowadays is put into the production of his own tracks. At present, Juan already has productions on several labels located throughout Europe, including Substratum, Aesir Records or hidden Suite Records among others.

In bookmarks
The playlist identified with the request's playlistId parameter cannot be found.