Just Doc a.k.a Conor Doherty, from Belfast, was Previously part of 2 fantastic duo’s ‘Public Malfunction’ and ‘Orenda’ Hitting the top 10 techno charts on Beatport and releasing records on some fantastic worldwide labels including Bonzai, Tronic Sessions and Kontact! With DUO work put on the back burner for a bit Just Doc was born and he thrives to develop his own sound that mainly consists of dirty filth with hints of emotion throughout. His Debut releases as Just Doc seen him quickly climb the Techno Charts once again with the filthy detuned sounds of the single ‘Lacis’ Followed suit was his Debut Album “Pineapple Sunrise’ on Ibiza Boys which saw him explore his love for the summer, beach and poolside vibes with some Melodic and uplifting cuts. With continued support on many productions from some fantastic artists such as ; Drumcode’s Boxia, DJ Jock, Scuba, Clockwork, Richie Hawtin, Frankie Bromley and Paco Osuna to name a
few.. Doc continues to provide his own versatile approach to Techno Music. From running his own nights in his home town and doing a weekly 12 hour Sunday session Residency, Docs DJ set selections are each carefully picked with deep enthusiasm and love for all electronic genres. Also playing at some of Belfasts most renowned venues who have seen the likes of Sven Vath, Skream, Eric Prydz and many more come through the doors in their early days, Just Doc hopes to follow suit. Touring and running 24 hour raves in Melbourne, Australia for 12 months whilst travelling only broadened the opportunities and inspiration for new leases of life within Docs individual vision for Techno music. 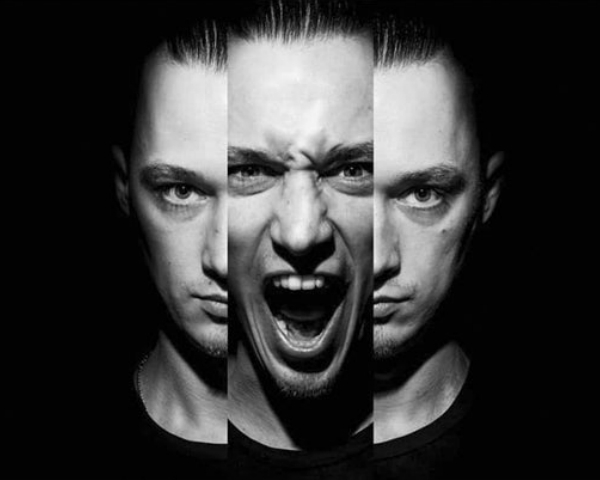 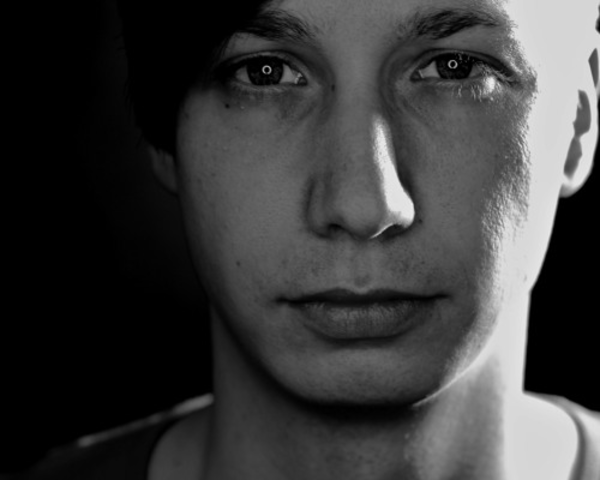 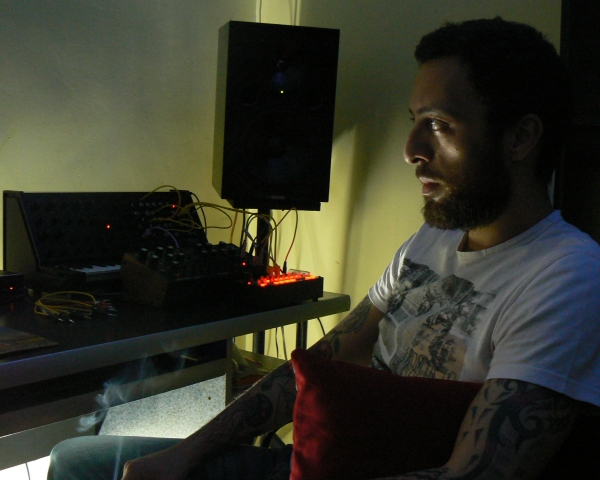