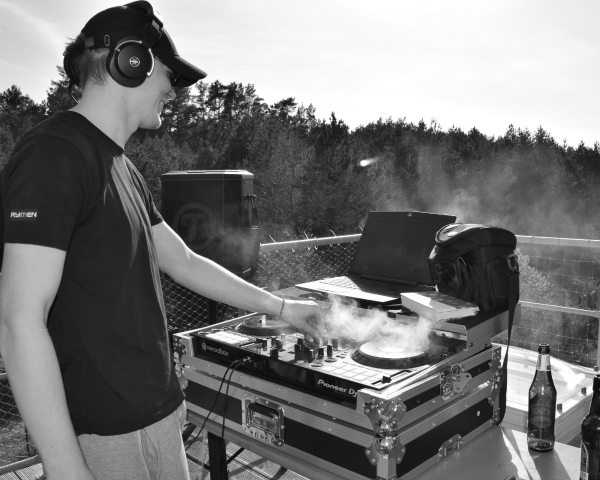 Rymen grew up on the edge of Berlin. In his youth he was influenced by the Techno scene there.  He was immediately captivated by the energy and driving force of techno. At the beginning of 18 he decided to mix his own music.  After a few gigs he started to produce on his own to consolidate his own style.  At the beginning of 2020, after 2 years of learning the art of producing, he released his first track on a label.