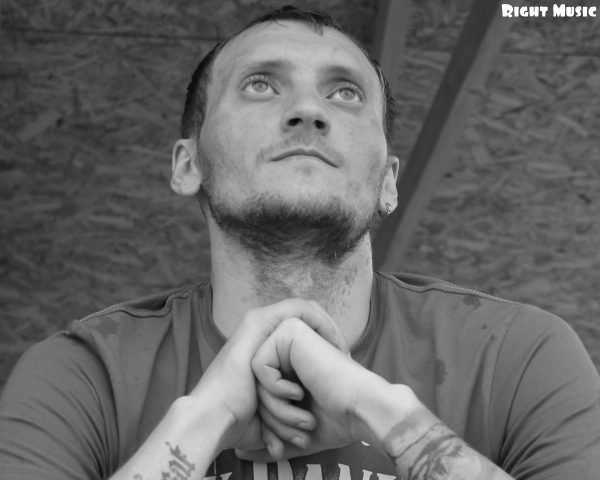 Denis Golivets it Terra4Beat is a person not changing to the stylistics and a genre to musical culture. The first club notes have been heard by it in far 90 then became the admirer of electronic music to different stylistics. In 2004 for the first time has started to take root into the music world carefully. The first of genres which it has started to reduce it – club- house, later electro-house which inspires the actor to begin creative activity. Per 2010 it has gone right successful – the actor has started to study progressively style techno – to preference gave – to the Italian, German and Russian techno. Later itself also began to write tracks in this style without ceasing to believe that will become successful and will bring the mite in world a techno culture. This actor always has highlight and the style – which is developed daily.