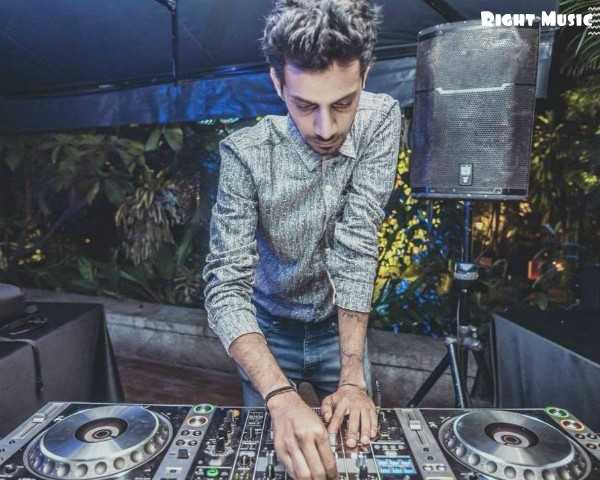 Vilas Monnappa, denizen of Bangalore, an aesthete to electronic music got his primer at the age of 15, since then he has been on an unswerving enterprise to make his mark in the music industry,  enhanced as a resident DJ for Blue Bar (Taj Westend Hotel),thanks to this club, he let people know his music. Headed on as the resident of Skyee (UB city) & F-TvIndia (F-bar & Kitchen, Bangalore), now currently at Sanctum, one among the lot to have performed at the Storm Festival. In contour of production, member of an EDM band “Nocturnal Synth Nation“ ,with their imminent release of their first EP that includes 2 progressive house tracks on Etan Carmi’s record label adding up to their India release CD on BFW ( Bangalore Fashion Week ) Tunes created exclusively for Bangalore Fashion Week. On an outing to establish himself as an artist-producing music, augment his DJ career, captivating his aptitude to the revelry of dance music aficionado’s internationally!!!