Coming from a period before computers began to dominate the sphere of home recording, the Boss DR-660 serves as a great illustration of the way masses of musicians built their drum tracks in the early 1990s. Introduced as it was in 1992, the device is now approaching twenty years of age, and that’s quite evident in a number of ways. The simple fact that this is a stand-alone, hardware drum machine, in itself makes the product rather quaint in today’s sophisticated world of computer sequencing. Tracing back the Doctor Rhythm range through the years, you arrive back in the era of analogue tone production. However, since the mid ‘eighties, these drum boxes had exclusively featured. Anyone who remembers earlier digital Doctor Rhythms, such as the DR220 and DR550, may well recall the DR660 as a milestone – an instrument which crossed a line into new territory.

For me, the DR660 was the box which finally made the home recordist think: “Now people are gonna think I’ve hired a drummer!” Of the three aforementioned devices, the ‘660 is the only one which in my view still stands up today as a viable bank of drum sounds for contemporary musicians. I used both the DR220 and the DR550, and in their day they were great. But I could never quite remove the synthetic quality which said to the listener: “Beatbox trying to simulate real drums”. 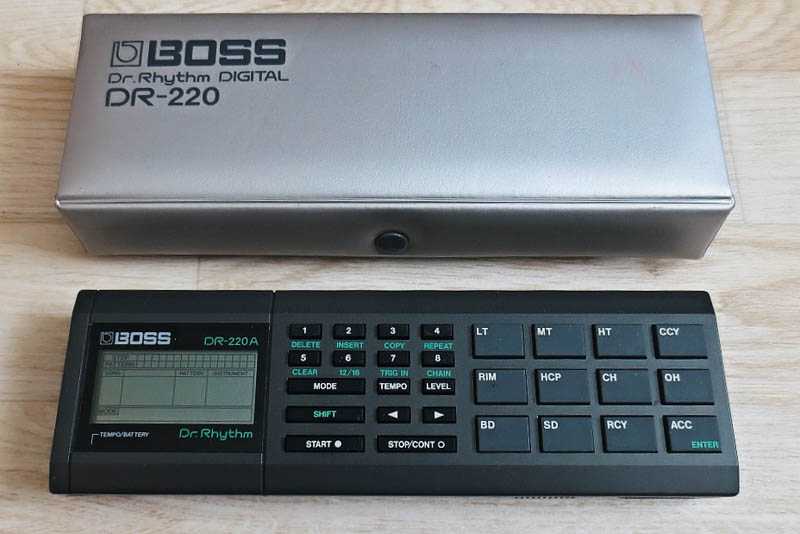