The best remixes will be released on

. All the selected remixes will be professionally Analogue TAPE mastered.

Rules:
Remixes can not be distributed for sale without the permission of Right Music Records. After competition winner is announced you may share your cut version track on your page. 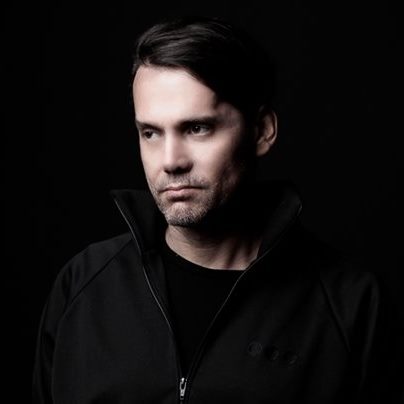